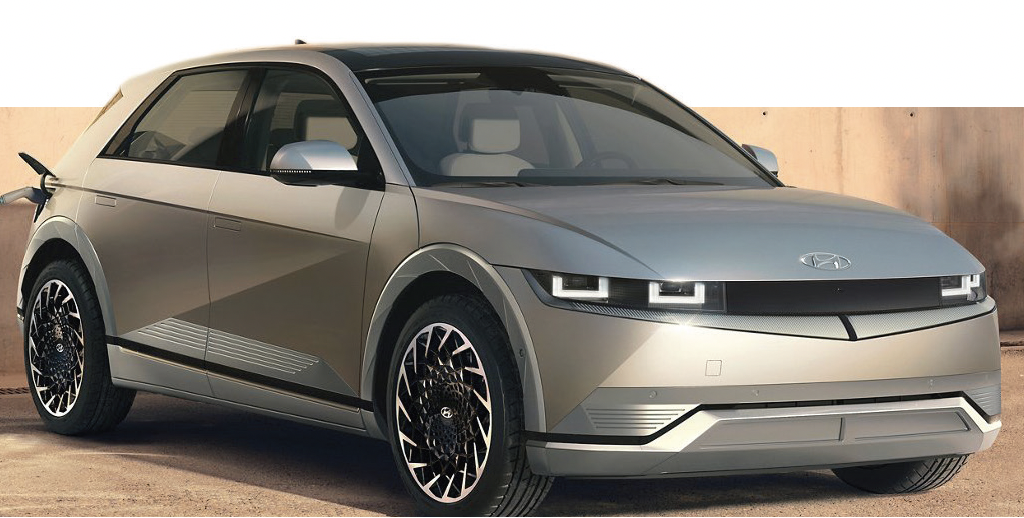 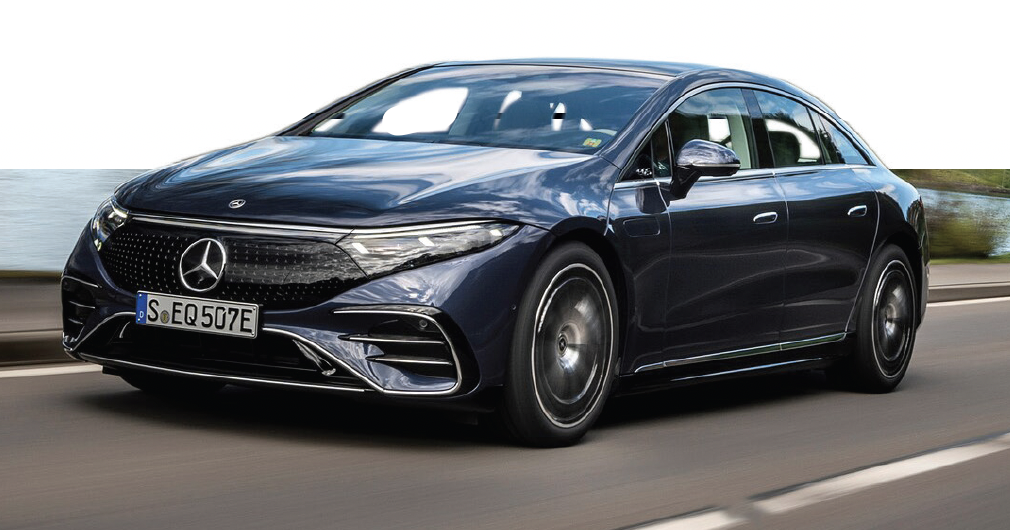 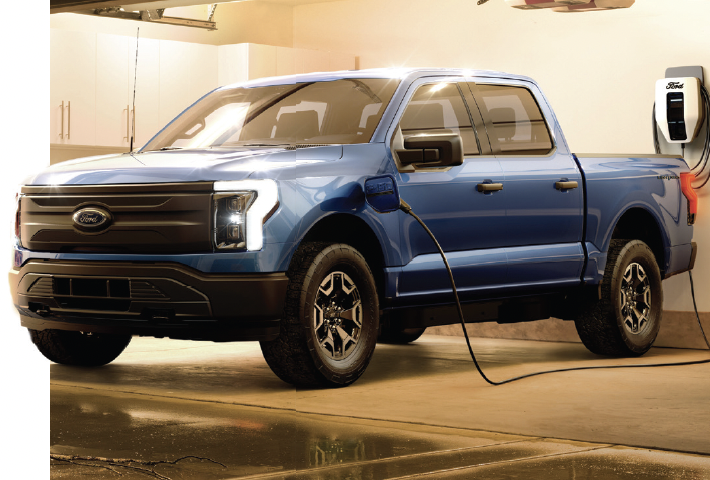 Motorists driving anywhere in the South Sound for any length of time will be hard pressed not to spot an armada of Tesla vehicles of varying models and colors. There are so many, in fact, that road-tripping parents can thank their lucky stars that no one ever tried to substitute Tesla’s Models S, 3, X, and Y for Volkswagen Beetles in a game of punch buggy.

And while the car that Elon built is one of the most popular electric vehicles on the road, other car makers are putting pedal to metal to close the gap. Other electric vehicles on the road today include the Ford Mustang Mach E, the Volvo XC-40 Recharge, the Volkswagen ID.4, the Porsche Taycan 4S, and the Audi Q4 e-tron to name a few. And with a fleet of new EVs hitting streets in 2022 and beyond, consumers will have even more green options to add to their garages.

The Ioniq 5 should be hitting streets any day now with its projected winter 2021 release window. Though it wasn’t clear as of press time what the price point on this vehicle would be, it sounds like it might be a steal due to a deal between Hyundai and Electrify America to provide owners with two years of free charging on one of the largest consumer fast-charging networks in the country. Jim Koch, general manager of Korum Hyundai in Puyallup, said he thinks the technology in the Hyundai car will be “very competitive” against the Tesla brand. “(Hyundai has) adapted very quickly working with LG and some of these other companies and they’ve been the leader in battery technology,” Koch said, adding that consumers should also be on the lookout for hydrogen-cell technology in Hyundai cars in the next 10 to 20 years.

As any electric vehicle owner will attest, wind resistance — or drag — is the killer of mileage efficiency. Cue this sleek sedan from Mercedes-Benz. The German car maker says this sedan is “seductively sculpted” making it one of the “most aerodynamic production vehicles” on the market. And it’s not too bad on the eyes, either, with an LED light band that spans the entire width of the grill. This design is replicated inside with an equally impressive 56-inch curved glass instrument panel encompassing three screens and abundant ambient lighting. Moreover, the vehicle boasts premium connectivity, charging, and voice commands from any seat.

It’s no secret that Ford’s F-Series trucks have been the country’s No. 1 best sellers for more than 40 years. So, it should come as no surprise that the Ford Motor Co. should select the F-150 as the foundation for its second full-electric vehicle. Demand for the electrified pickup is so great, in fact, that local dealers have been inundated with requests. “Just our store alone, we have 169 people that have said, ‘I want to buy that truck and I want to get it from your store,’” said Brett Solomon, general manager at Korum Ford Lincoln in Puyallup, adding that demand for Ford’s current full-electric Mustang Mach E also is high. Touting 563 horsepower and 775 pound-feet of torque, this rugged workhorse has a fold-out work surface, standard 4x4 and independent rear suspension, a massive front trunk, and the ability to invert its battery charge to power a pre-game tailgate, or even an entire home, for hours.